Canadian Democratic Movement (CDM) was founded on July 1, 2000. The CDM was initially created to be a political vehicle. In the first year, the CDM moved towards the initial goal of forming a small party complete with a party platform and plans for the future.

We firmly believe that Canada needs to work towards a more representative government, a type of government that is to be held responsible to ALL Canadians. The CDM also wants to see a divergence away from the corporate and special interest sway on our government. Decision making power needs to be returned to the people.

As we quickly realized, in order to become a major force in Canada, (one that can challenge the political power of the corporations, and existing party power bases) we needed to find a larger voice. A small new party was not what Canada needed at the time. What Canada needed was to be shown a different way of looking at things.

Corporate media has one sole overriding purpose when push comes to shove, and that is to be profitable. Lost has been the push of the media outfits to be institutions of information to the masses. That is where we hoped to come in.

The CDM now consists of a group of volunteers who come from all walks of life, and from all parts of Canada, and from many political beliefs. We want to educate Canadians as best we can; with what resources we have available. We want the reader to feel free to take part and be part of the media. Your voice matters and should be heard. Information should be about learning and discussion, not about profit.

Canadian Democratic Movement is a newsletter that shares informative articles on the Canadian politics and laws. CDM aims to share information and news on the latest trending topics related to law and politics in Canada that will help understand and settle in the country in a much smoother way. Keep updated on our website for more info! 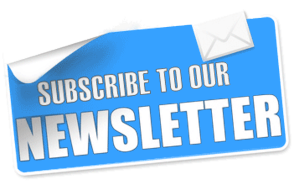 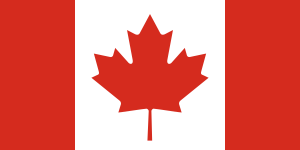